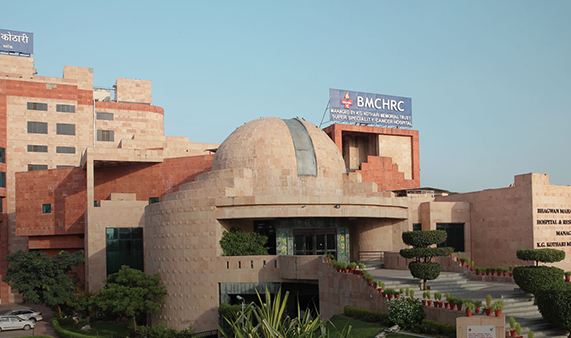 Established in 1997 and wholly managed by KG Kothari Memorial Trust, the Bhagwan Mahaveer Cancer Hospital and Research Centre (BMCHRC) in Jaipur, is Rajasthan’s only single super specialty cancer hospital with the most advanced cancer care facilities.

The 250-bed NABH accredited institution provides advanced medical services to cancer patients in an environment that focuses on care, humanity and compassion.

As well as treating cancer with advanced medical science, the all-women’s Cancer Care wing uplifts survivors with a personal, human touch and extends moral and financial aid to the disadvantaged. 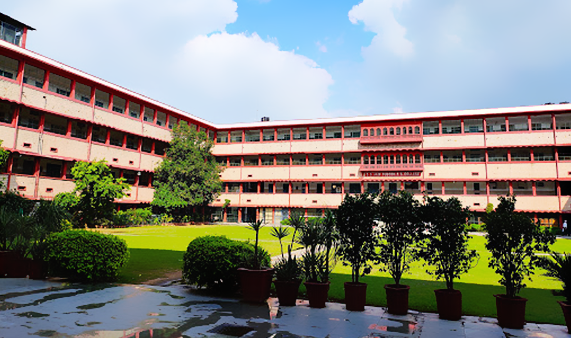 As part of the KGK Group, we support SS Jain Subodh Shiksha Samiti, a non-profit organisation that provides education to more than 33,000 students in the state of Rajasthan, India.

The organization that began in the year 1918 with just 4 girls now has 19 educational institutions running under its umbrella. These range from playschools to colleges, including graduate and postgraduate programs, teacher’s training institutes, professional courses like MBA and MCA, and a law college.

Believing in everyone’s right to education, the 900 member team of the Samiti is dedicated to providing every student with an equal opportunity to reach their full potential. 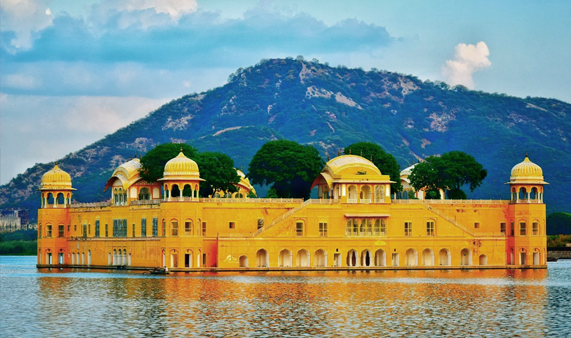 Jal Mahal is one of the most beautiful and mesmerising attractions in the city of Jaipur. The Mughal-era palace built in the middle of a lake was in disarray due to negligence and environmental factors. The restoration of Jal Mahal to its former glory has been one of the most ambitious projects of KGK Group.

Beginning in the year 2005, the astonishing restoration of Jal Mahal involved several international experts, traditional craftsmen, architects, historians, and a number of authorities on art, culture, and design. Restoring the palace also needed the restoration of the Man Sagar Lake that it sat in. For the transformation to be effective, the drains into the lake were diverted, and about 2 million tonnes of toxic silt deposit was taken out of the lake.

As a result of this restoration, the local vegetation has come back, the fishes have flourished, and migratory birds flock in the wetlands of the lake. With just the right approach, the Jal Mahal has been returned to its status of a peaceful oasis in the day and a lightning landmark in the night.